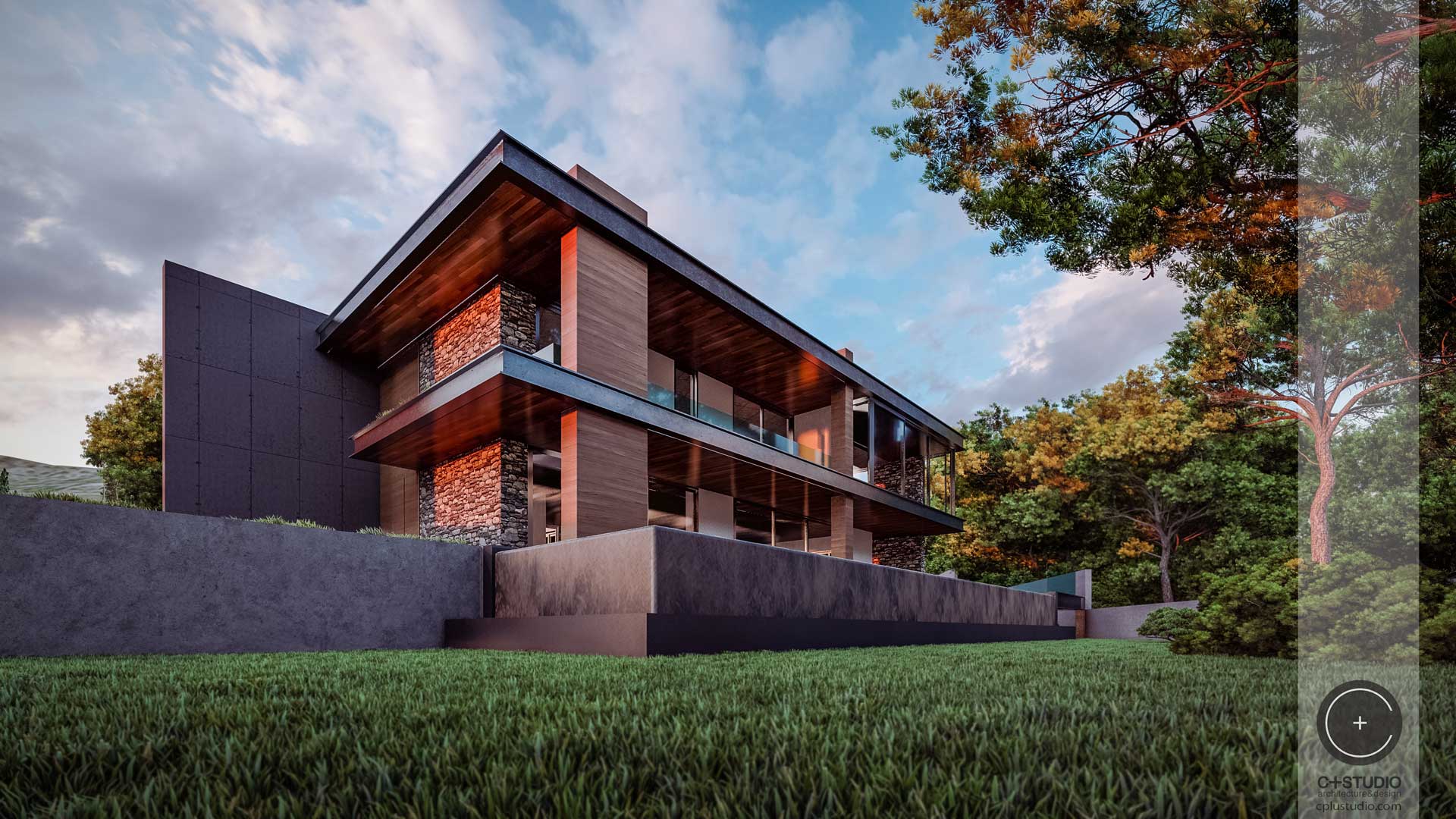 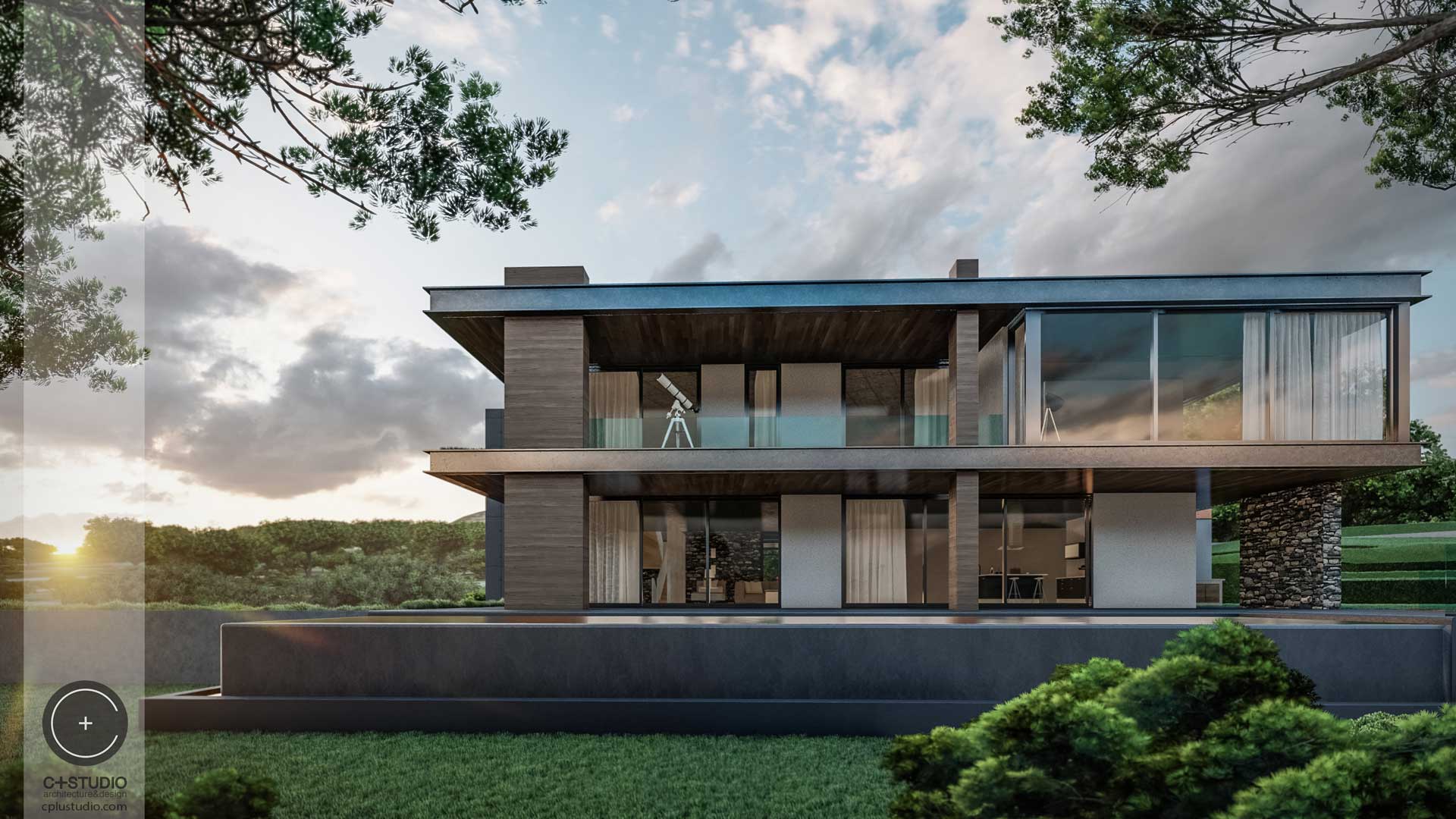 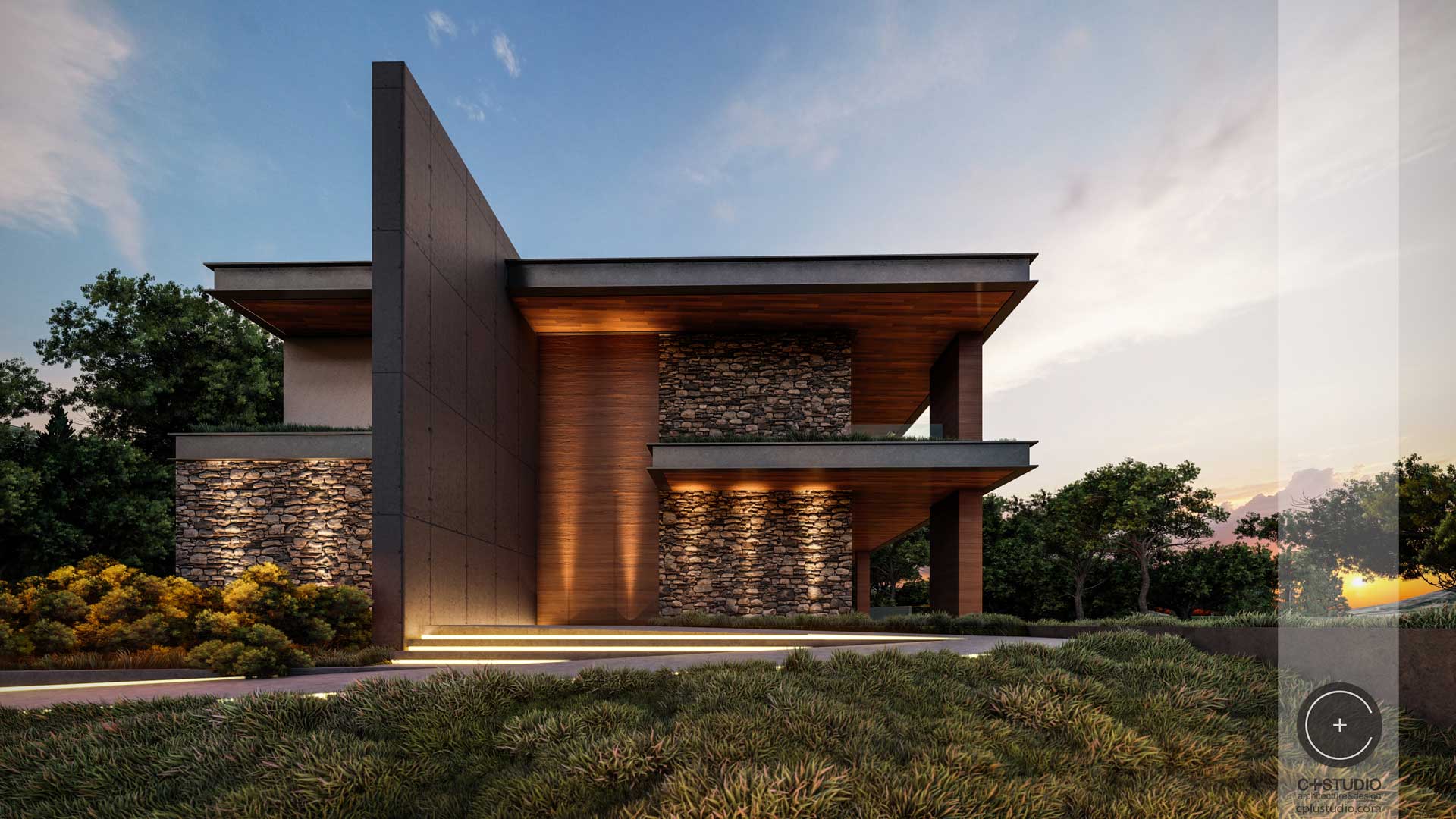 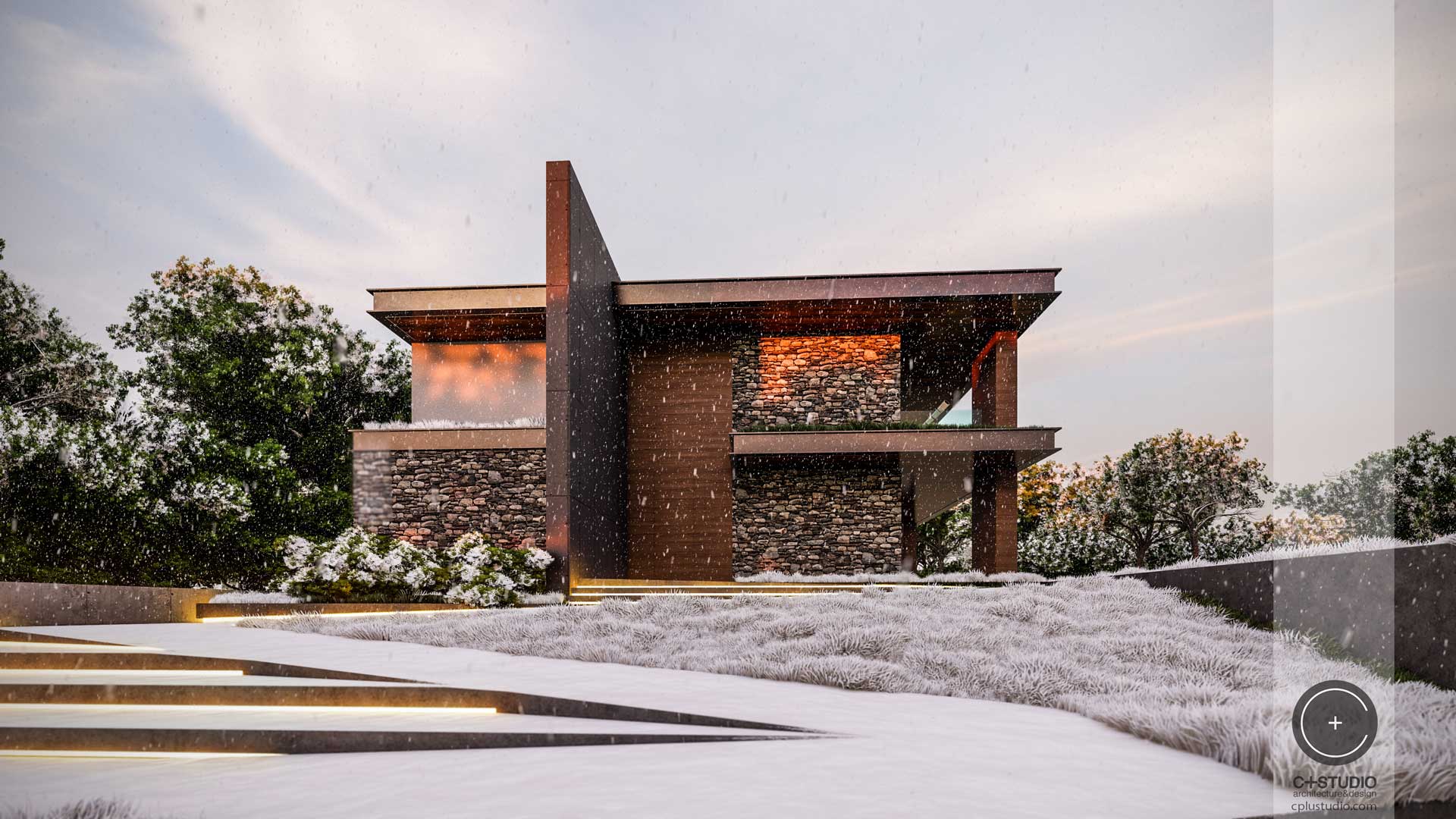 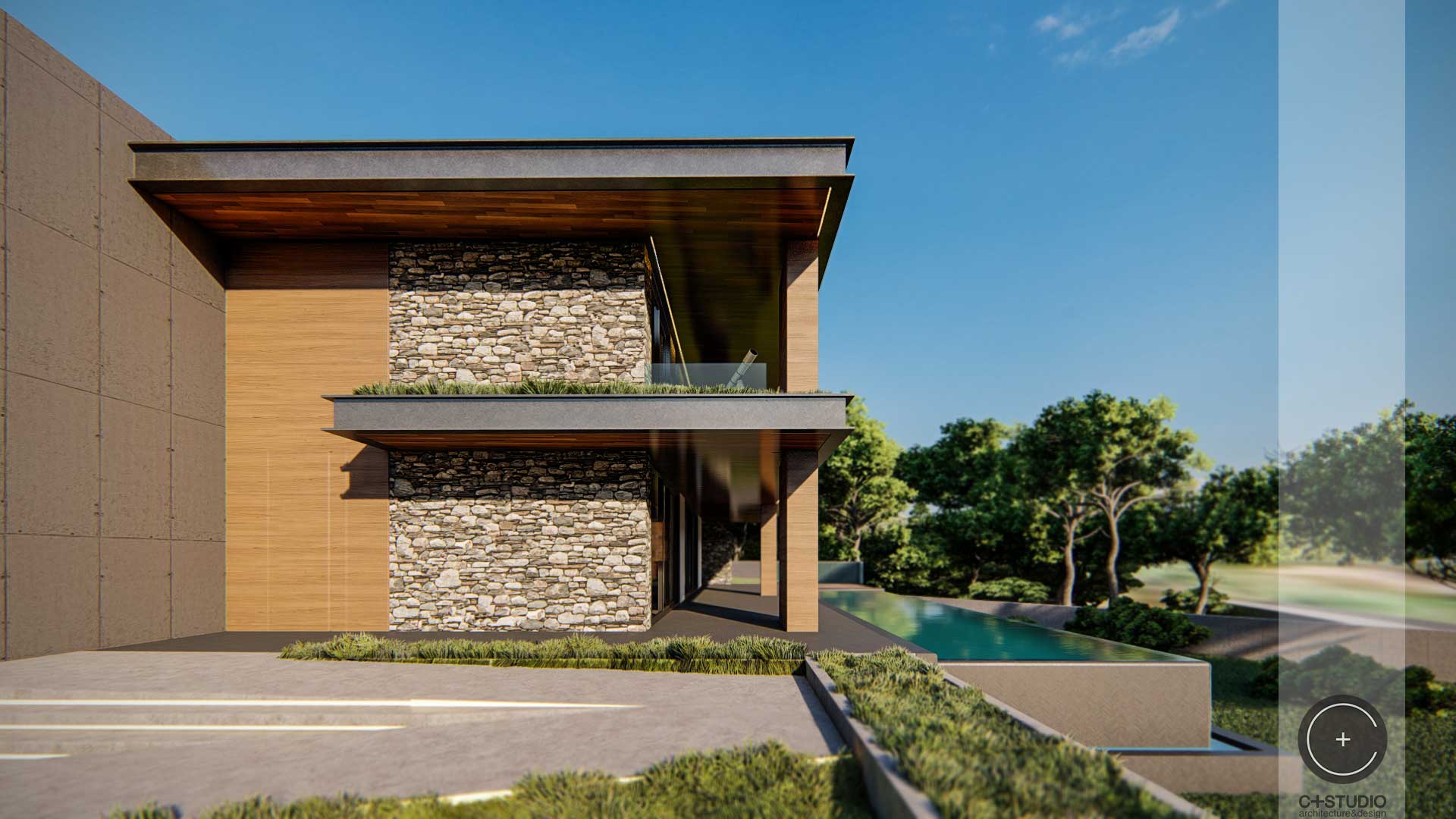 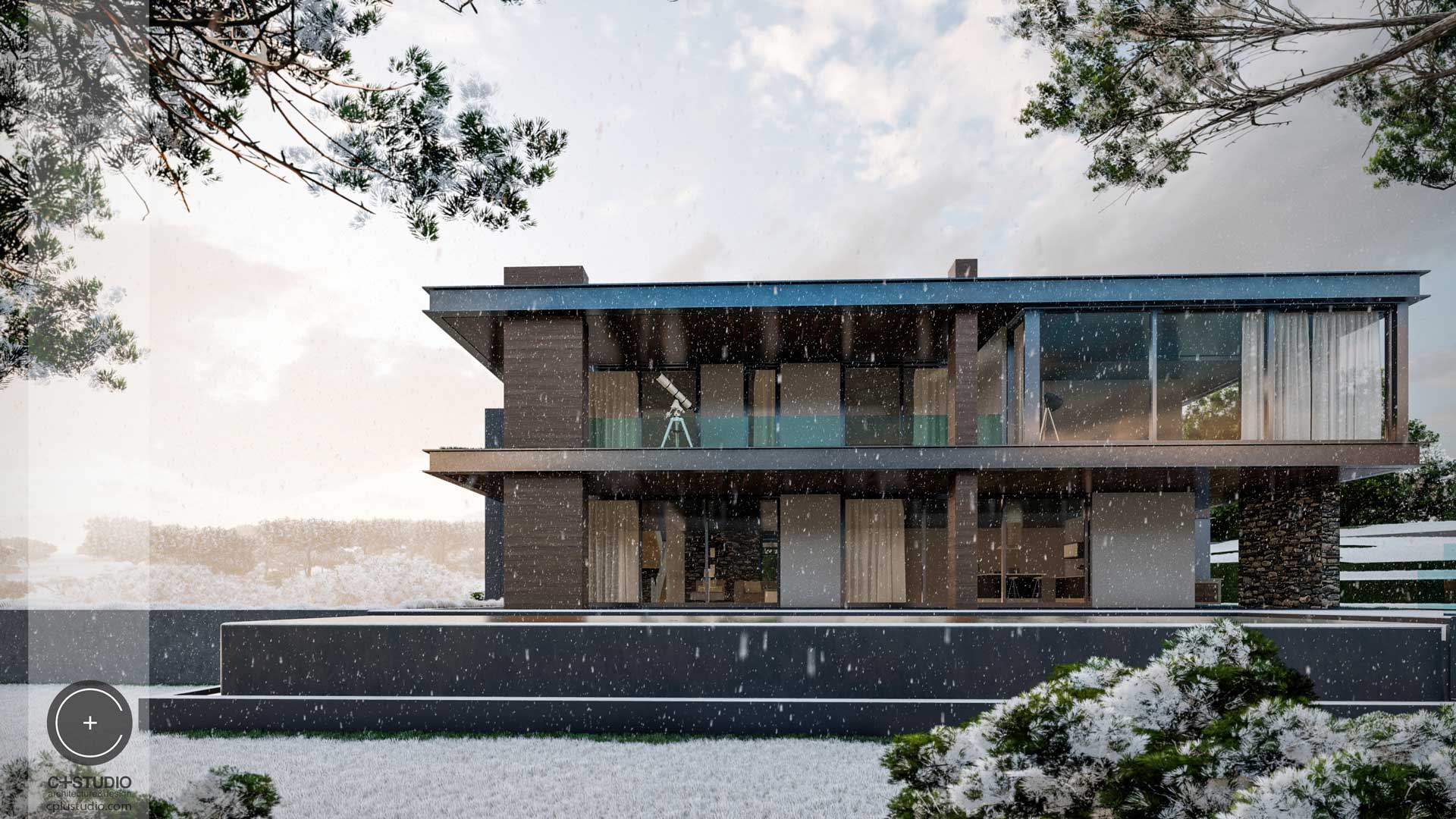 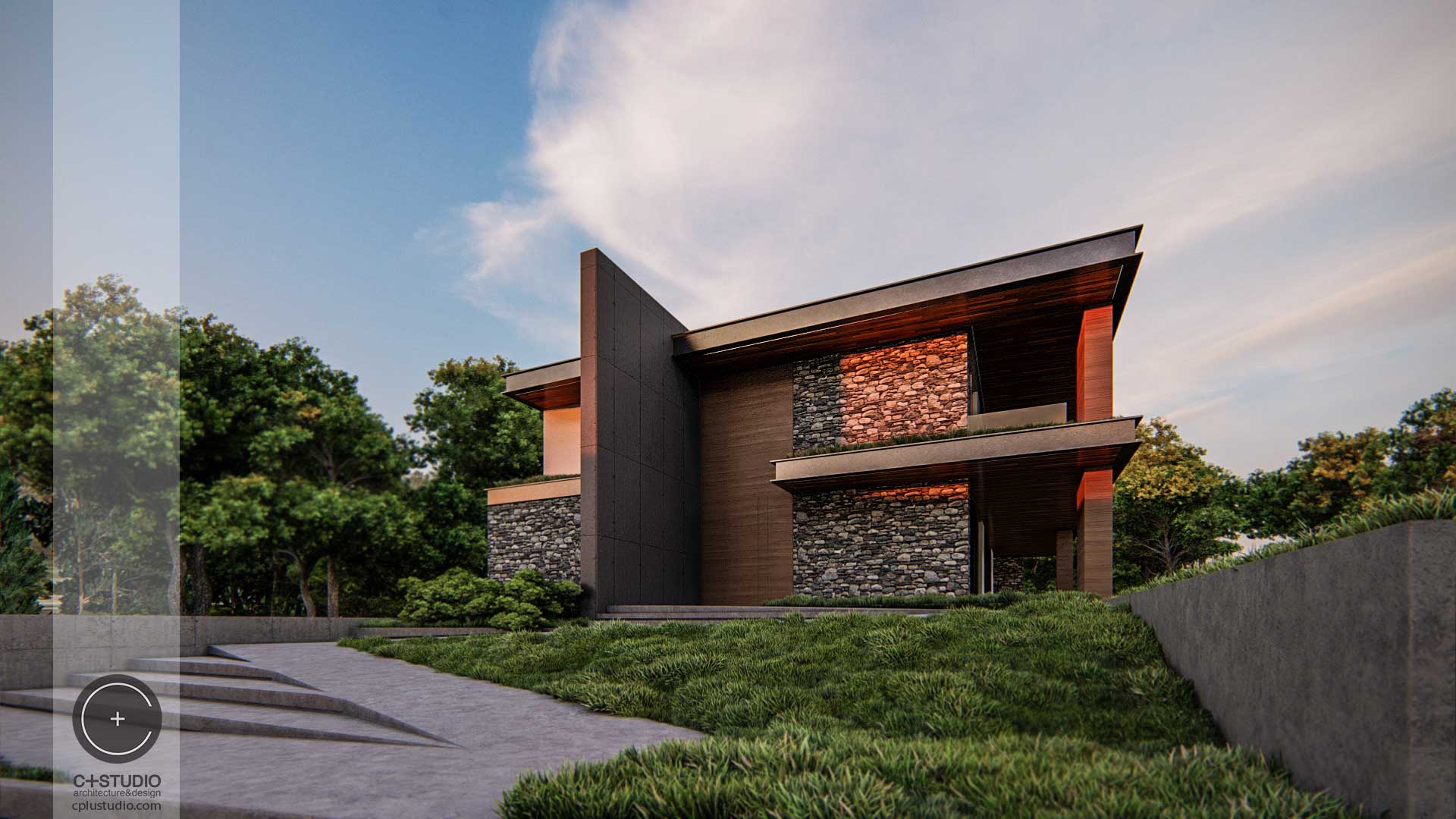 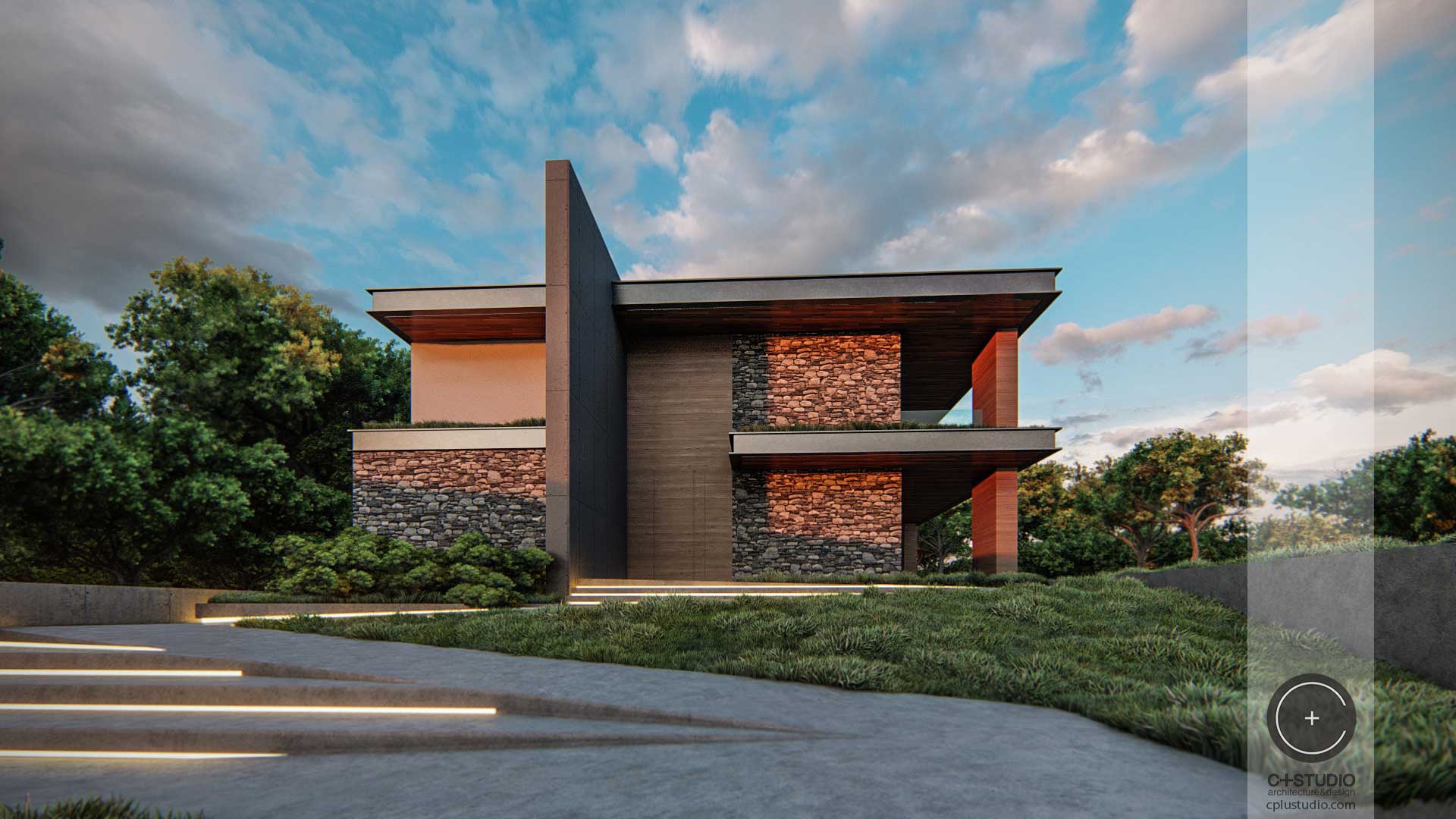 Modernism is the single most important new style or philosophy of architecture and design of the 20th century, associated with an analytical approach to the function of buildings, a strictly rational use of (often new) materials, an openness to structural innovation and the elimination of ornament. It has also been called International Modern or International Style, after an exhibition of modernist architecture in America in 1932 by Philip Johnson. Modernism also encompasses Futurism, Constructivism, De Stijl and Bauhaus. The style is characterised by:

Plans would be loosely arranged, often with open-plan interiors. Walter Gropius (1883-1969) and Le Corbusier (1887-1965) were the leaders of the movement. The latter had a profound impact in Britain, particularly after World War Two, with many public housing schemes. In Britain the term Modern Movement was used to describe the rigorous Modernist designs of the 1930s to the early 1960s.